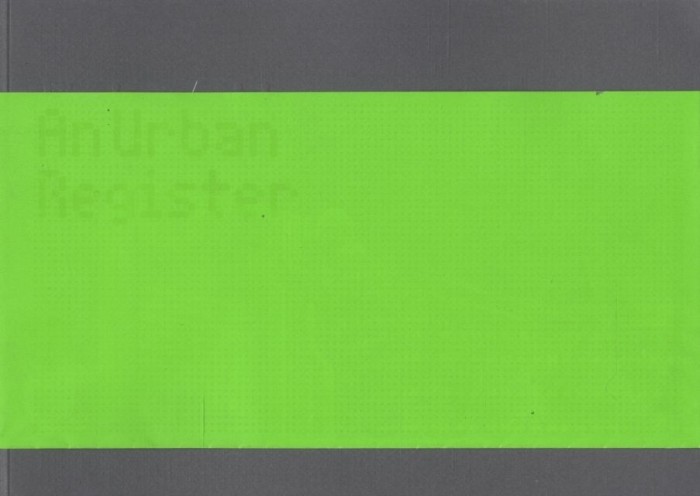 In 2006, Sheffield represented Great Britain at the Venice Biennale of Architecture. For those who rarely venture outside of the M25, this was because Sheffield is an archetypal city: full of potential, once at the cutting edge of brutalist architecture, now hood-winked by property developers into replacing anything of historic value with wave after wave of mediocre city living flats, offices and shops. You know, just like any other provincial city in the country.

Jeremy Till led an amazing team of Sheffield artists to create the pavilion, and to try to help the city see itself in a different light. We were commissioned to write an intro to Sheffield in the pavillion’s catalogue. It was called 'A Kind Of Loving', and you can read a pdf here.