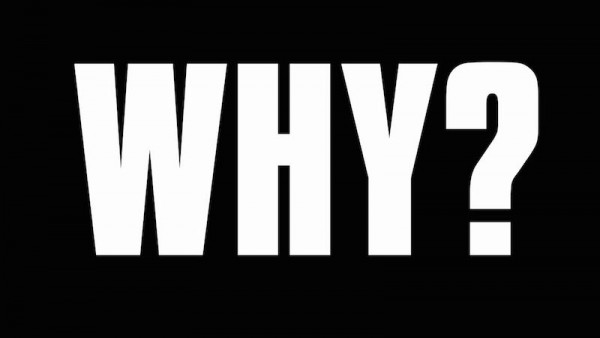 Why did the K-Foundation burn a million quid?
23rd August 2017

In the early hours of 23 August 1994, Jimmy Cauty & Bill Drummond, the K Foundation, AKA the KLF, AKA the Justified Ancients of Mumu, burnt £1,000,000 of their own money, in an abandoned boat house on the Isle of Jura. The money was all the cash they had left from their careers in the music industry. After a disastrous national film-screening tour of footage of the burning, Cauty & Drummond signed an agreement to stop trying to explain the burning of the money for a period of 23 years. This was done to provide adequate time for others to tell them why they burnt the money.

This moratorium expired on the evening of the 23rd August 2017. On that evening, I chaired a public hearing at The Black E in Liverpool, to find out if an answer had presented itself. I pulled together a panel of five speakers to each explain why they thought the KLF had burnt the money. The panel was made up of: Jeremy Deller, artist; Ann Pettifor, economist; Tom Hodgkinson, editor of The Idler; Annebella Pollen, art historian; and Clive Martin, journalist. Various witnesses to the original burning and subsequent events were called for testimony.

The audience was composed of the 400 ticket holders to the KLF’s ‘Welcome to the Dark Ages’ event in Liverpool. At the end of the hearing, the audience were asked to vote for which of the reasons provided by the panel was the true one, by means of placing a £1 coin in a bucket. The audience voted overwhelmingly for Annabella Pollen’s explanation, that the act was a ‘ceremonial annihilation of excess’. Annabella wrote up her experience here.

Why Liverpool? Why me? In 2009, I’d written a piece called Two Lads Who Shook The World, about a Liverpool where The Beatles never existed, and the KLF were the biggest band on Earth. The text was for a commission in Liverpool, to create an imaginary work of art for an audio tour. I misread the brief, and promptly created an entire imaginary tour of the city, turning the bad Beatles art turned into bad KLF art. You can read the piece here.

The commissioners didn’t like it. I thought that was the end of it. Then, in 2011, I sent the text to Bill Drummond, then resident at Eastside Projects in Birmingham. He did like it. Thus began a frankly bizarre series of text messages, phone calls and meetings in greasy spoons on North London highroads, that slowly and surely led me, Bill, Jimmy, the panel and the audience to Liverpool that evening.

No documentation exists of the hearing. I wrote an article for the Idler, but the issue is sold out, and can’t be read online. I’d imagine this is the universe suggesting that you don’t need to know the details. The idea, the story, is powerful enough.